Stock Investing For Everyone...
How to Buy Stock and Grow Your Money
You CAN Master A Scientifically Proven Technique to Predict Significant Stock Price Moves Before They Happen
Get Instant Access Now! For a Limited Time Only - Just $199
Dear Investor,
Magic isnt real. (But PLEASE don't tell my 7 year old that, she still thinks her Dad is an honest to goodness magician)
Here’s the thing though...

A fair amount of my clients and course members have been saying the same thing when I chart the right stocks to make the right moves for putting money in YOUR pocket.
They were convinced I had either some “magic crystal ball”, or every ounce of luck they had never experienced in their lifetime.
Neither of those things are true, but the successful predictions I’m able to make continue…
The secret to my success had nothing to do with magic or luck- it’s something that can be taught and used to provide YOU with the same success. 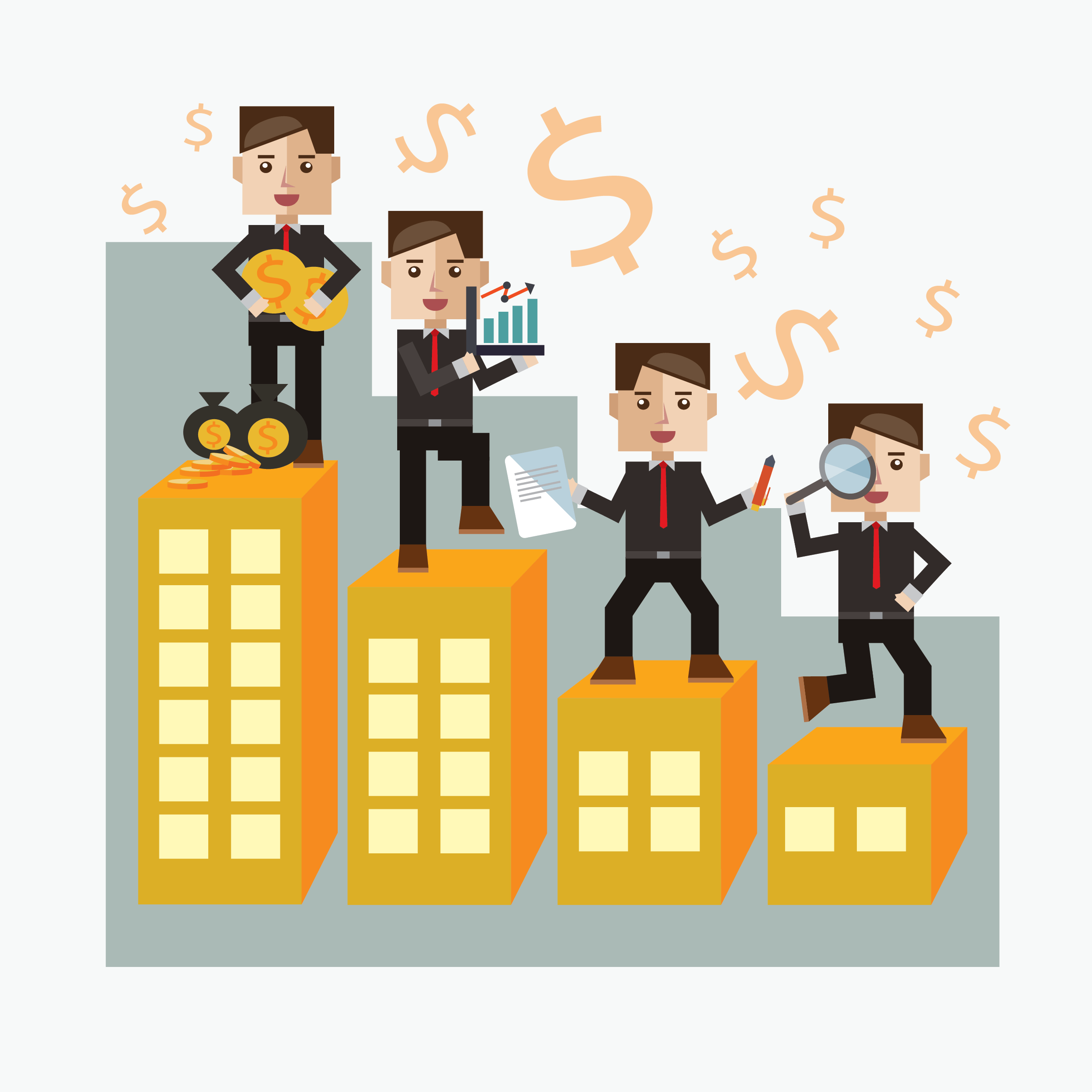 Take Ambarella (AMBA) for example. Course members watched me identify this company back in 2013 when it was trading at $12 a share. It had surged in a few months for no reason.

No earnings report.
No other news.
Then there was news that Ambarella was suddenly a big player in the high tech industry. It was producing the perfect technology for hot new wearable cameras.
Today it is trading at $60.
Let's face it. Somebody knew something.
And that's just one trade.
Imagine if you had insider information on not just one stock, but five or ten.
You'd become very wealthy in a short period of time.
Here are recent words from actual course students:
"Dr Brown, just wanted to give you a little update. I got into SWHC at $27.13 after it came off its high then moved up in higher than average volume. As you know Friday looked pretty good. Then Monday happened...luckily as soon as I got in, I put a stop at 25.64. I had literally NO stress as SWHC moved 18% off of my buy price. I took my $118 loss and moved on. It was a truly enlightening experience. Your class and delivery made a lot of sense to me. It was after going through the classes that I was able to conceptualize and enact a Risk Management plan. I have a strict 5% stop loss rule. Also, my acceptable R is no more than 1% of my capital. I am looking to get three times my risk on all my trades so that I don’t necessarily need a +50%-win rate in order to make money." -John Bearce
"There is no one like you that I know of who is this transparent. That is what makes your service and education so valuable. Please keep on. The honesty is real and refreshing and makes me learn something. Don't baffle us with [BS]. You are the real deal. ...and you can quote me on that. If you post this please only use my initials." Thanks, -L.B., Pacific Northwest 9/1/15
How to Profit Like The Insiders Without Breaking A Single Law
I will give you further proof of hidden stock fortunes from the years before 2010 deep into the last crash.


Had you bought right when the "insiders" did, you could have made $178,000,000 in 5 years. Every $37,580 invested became three quarters of a billion in just 60 months.
Let me tell you a little about Denny's (DENN).
I was doing my usual quarterly chart reading of the roughly 3,700 worthwhile stocks trading on the NYSE, AMEX, and the NASDAQ exchanges. A highway diner stock named Denny's caught my eye.
As before with Ambarella, there was no earnings report released and none due for several weeks. There was no announcement. No news of any kind. But the volume had surged along with the share price.
I did some digging. I found that the company had re positioned itself as "America's Diner" under the hands of Frances Allen who was proven himself from his time at the helm of Dunkins' Brands (DNKN).

The spike in volume told us two things were highly likely:
It indicated either a buyout, or insiders were withholding their shares from the market restricting supply against mounting demand.
As word leaked out, people close to the situation snapped up shares. To us, this volume spike was as good as insider information.
Even better. It was perfectly legal!
You can probably guess what happened. Denny's share prices have risen over time from $2.25 then to $11 today. In one month nearly 4 billion shares traded hands. You could have more than quadrupled your money in less than 5 years.
But here's the thing...
I knew that the investing public, ever hungry for good news and the next rags to riches story, was driving this stock higher than it deserved to go. The new CEO was good news, but not THAT good...
Also the earnings were weak when I first identified this trade. But a few months later I noticed a significant improvement.
Denny's continued to rise.
Rule #1: Ride These "Spikes" For All They're Worth and Then GET OUT!
Denny's (DENN) and Ambarella (AMBA) are perfect examples of how you can profit following insiders using volume spikes and price trends.
But it's important to know that this is purely a timing strategy. It is not a buy and hold portfolio.
When a volume spike arises — and the research checks out — ride it until you see signs that the fervor is fading.
Then get out. Take whatever profits you can.
Sometimes investors are rewarded with 400% returns in a year — like the gains in Ambarella (AMBA) and Denny's (DENN). Other times they’ll make 100% in a few months...
or 1,000% in a few years, as you saw was possible above...
My point is, trading on volume spikes requires you to employ a stock trader's most powerful weapon: discipline. You're only in for the up-elevator.
Usually the ride is quick or you are stopped out. But it is never a "buy and hold" situation.
Rule #2: Trading using volume and price is not passive, it's an "E-Ticket" ride!
It is fast-paced. It’s exciting.
And the scientifically proven potential for big speedy gains are tremendous...
[SEE FOOTNOTE]
Makes sense so far right?
Good.
You’re well on your way to ruling the Stock Market - but the most important piece that will put you with the top percent of successful investors are the secrets tactics that help you navigate numbers and tell-tale signs that mark the best hidden opportunities.
I'm selling it to you for only $997 - because I'm determined to make a believer out of you.
Want To Stake Your Claim in the Hidden World of Stock Market Jackpots?
Buy The Secrets You NEED to Make It Happen TODAY.
Get Instant Access for Just $199
Looking for More Proof?
Let me give you another very recent example.
Facebook (FB) is a large cap internet media company. Facebook held one of the biggest initial public offerings (IPOs) in technology and Internet history on May 18, 2012.
The stock immediately slumped crashing more than 50% over the next few months. Then in the summer of 2013 Facebook (FB) traded above the $38 listing price on high volume and strong earnings.
Strangely, it rose on no news.
In the end of the summer of 2013 the price had extended upward enough on consistent volume to merit a test purchase.
The price continued to climb so I bought more.
Over the next few months I scaled into a large stock position in Facebook. The price climbed even more and I replaced the shares with options.
This one trade would yield over a 140% gain on account by February of 2014.
So there you have it- just a few testaments to the immense opportunity out there when you have predictability on your side.
But how do you get it? How do you get access to the information that would enable you to grow your money so quickly?

Simple.
Enroll in this course right now!
There is a way to know when a stock is garnering inside attention without breaking any insider trading laws. It's a secret I've been using with a great deal of success for several years.
I'll tell you about it in a bit.
But before I reveal it to you, you need to ask yourself a deeply personal question: "Is trading this way ethical"
The answer depends on you.
Yes, you are profiting using a technique that detects and exploits possible insider activity. But the way you are obtaining your information is perfectly legal.
You know nothing you're not supposed to know. You're simply following a trend being set by people who most likely have information nobody else has.
If you're not comfortable trading this way, I fully understand. And I respect your position.
But if you're tired of insiders getting all the profits...
...and you want to learn how to beat them at their own game — entirely within the confines of your laws — you need this course.
Get Instant Access for Just $199 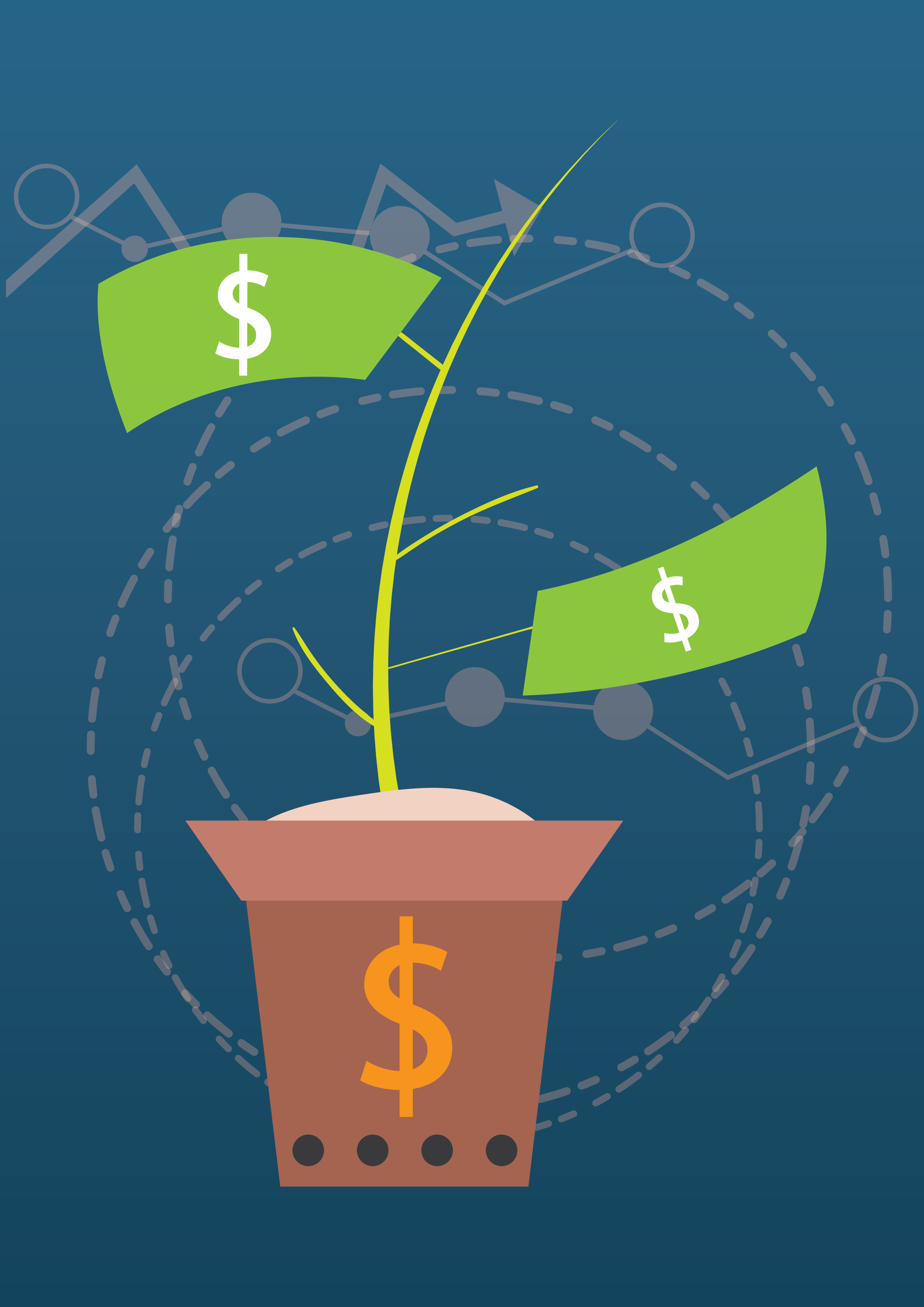 This is Perhaps the Most Powerful Trading Secret on Wall Street
Remember- this isn’t magic, and we aren’t magicians. This is a series of little-known tactics you can use to find and analyze hidden opportunities in the stock market.


This interactive course includes my exclusive method of giving knowledge to you in the form of the "Live" Momentum and Value Stock Examples! It’s the best way of keeping your thumb on the pulse of the market, and it’s constantly updated to keep you at the top of the game.
Pick up the nuances of actual stock investing with little or no money at risk.
This unique circadian investment newsletter carries you through specific stocks on my watch list in real time.
From where I sit, you have a VERY big decision to make.
Either you are going to invest a little in this course, learn a lot and have an actual shot at making a killing in the stock market, OR, simply pass this up and continue to “hope for the best” with investments that return a small fraction of what they could and should.
That choice is yours to make, but if it were me, I wouldn’t let my attachment to $27 cost me hundreds of thousands or more…
See you on the inside,
-Scott
Get Instant Access for Just $199
Dr. Scott Brown, Associate Professor of Finance of the AACSB Accredited Graduate School of Business of the University of Puerto Rico
FOOTNOTE: Lee, C., Swaminathan, B., 2000. Price Momentum and Trading Volume. Journal of Finance. 5, 2017-2069. These Stanford and Cornell finance professors find that momentum is stronger among high volume stocks. Trading volume provides information about relative under- or overvaluation of stocks. This verifies volume price accumulation distribution patterns documented by W.D. Gann and Richard Wyckoff a century before. Study explains that news watchers only trade fundamentals while momentum traders just trade past price movements (technical charts).
** This course is updated every week except when Doc Brown is on holiday with family or on walkabout alone.
Copyright 2020 - All Rights Reserved
0 VMWZV5As 0.0 2019/05/21 03:58:28 UTC